By Madison, 6 months ago Comments

Chasing 0.3 is a video series following the Madison Saracen Factory Race Team through the 2019 season. It aims to show the thoughts of Danny Hart, Matt Walker, Alex Marin and their support team as they chase the fine margins that make the difference between winning and losing.

Episode one asked if it’s possible to go into an off-season chasing 0.3 of a second – and what the team does to bridge that gap. Episode two looks at using technology to go faster on the bike.

But where does measuring a faster product end, and the psychology of believing it’s faster begin? 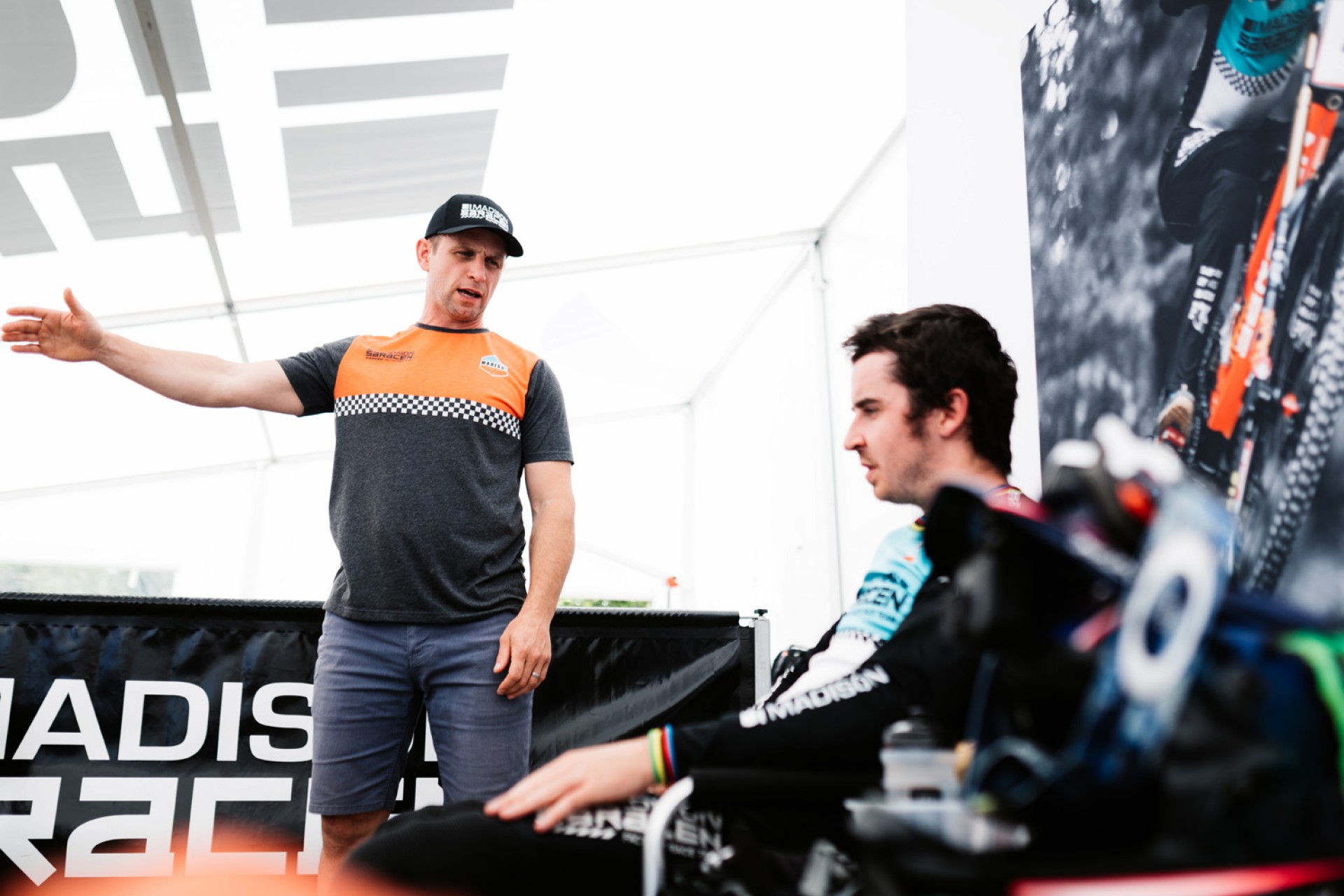 "A lot of people will sit in the pits trying to find the perfect bike rather than getting up the hill and seeing what feels right.

If you believe in your team and your process, then that is 90% of it." 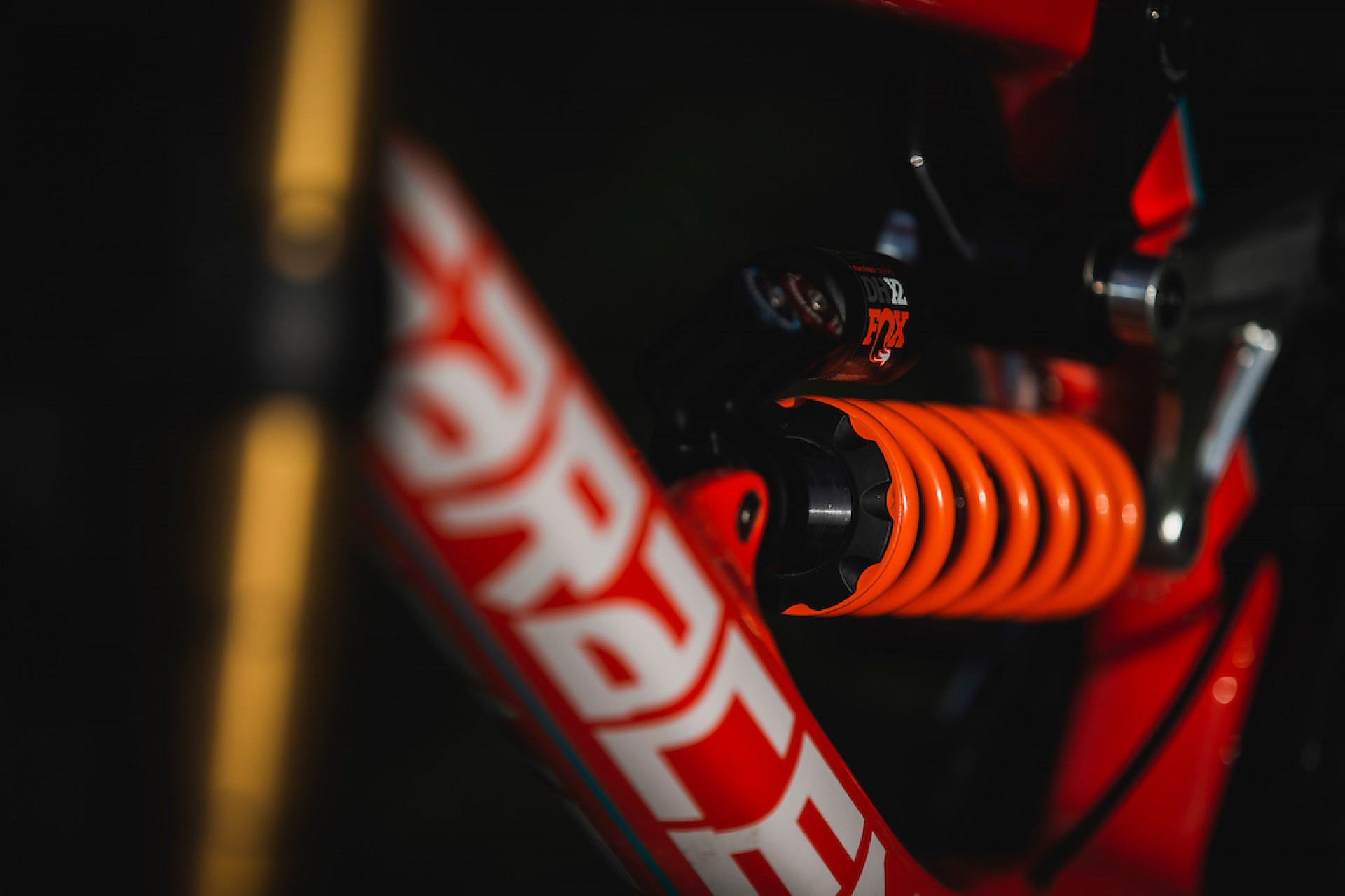 "Riders need a setup they can rely on, but you also need somebody that’s pushing for gains. This isn’t hard. We’re doing pretty basic stuff at the races. We’re aiming for top quality performance that performs consistently.

Where’s the line? Where do you get so laid back that you don’t make the small changes you should to make the ride faster?" 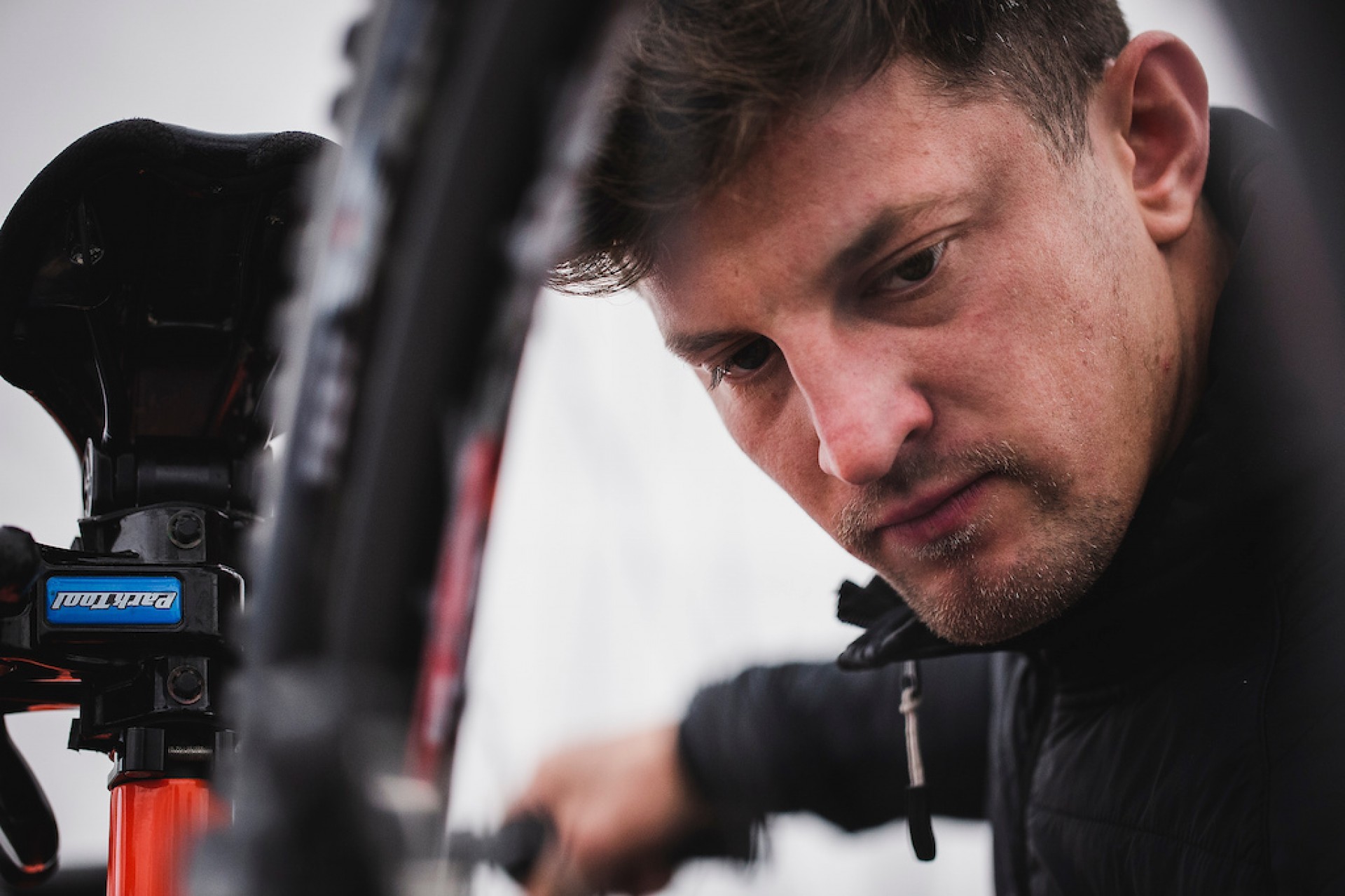 "His motivation is so high. I’d finish a race and I used to love getting home and have two or three days to relax. He’s got that want to get on the bike five hours after a race run. I don’t know how he does that, that’s maybe why he’s at the top." 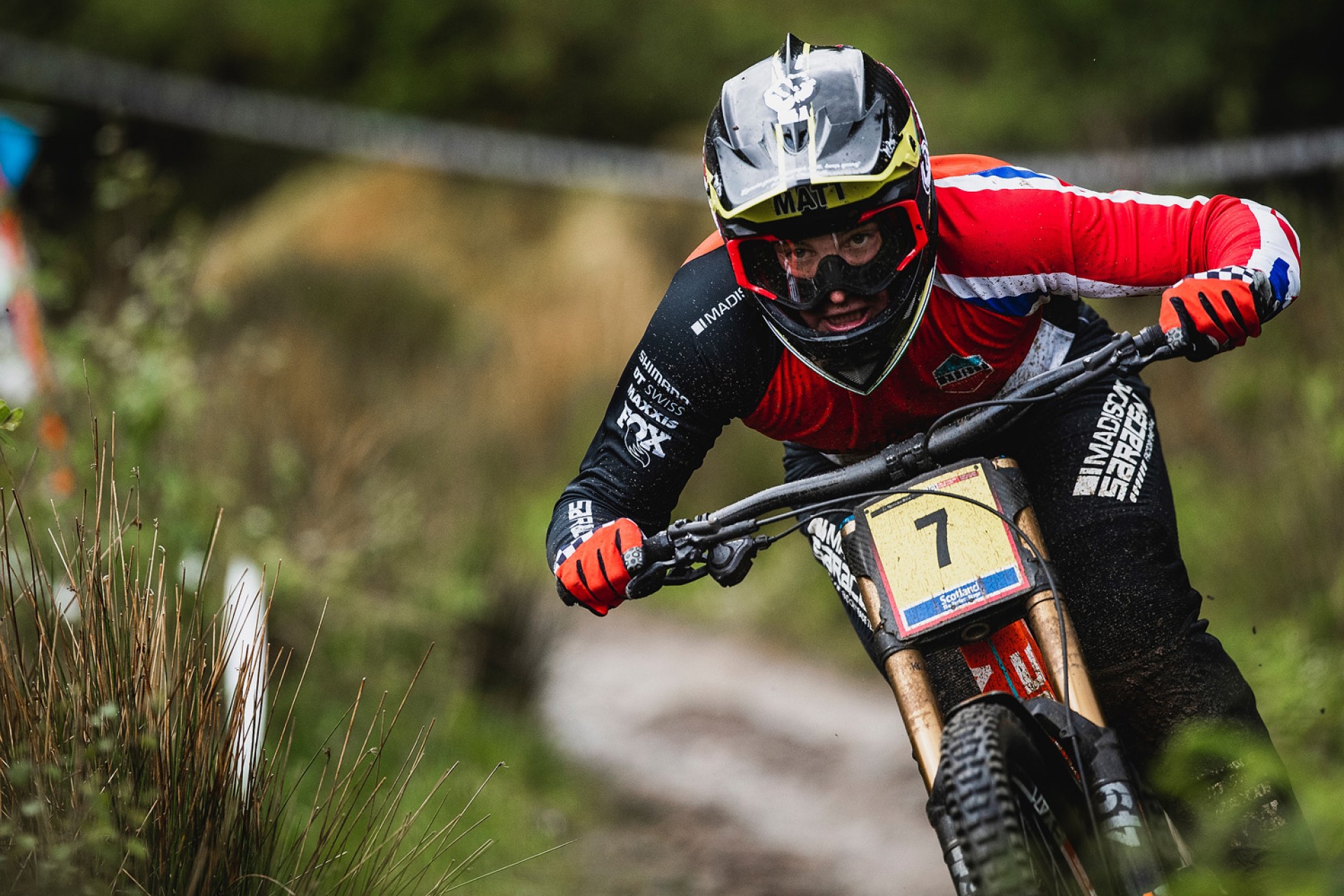 "I think that’s the biggest thing – that you feel confident and you feel like you know how the bike will react. If you feel like you haven’t ticked all the boxes then it’s harder for you mentally to take those risks in the race run." 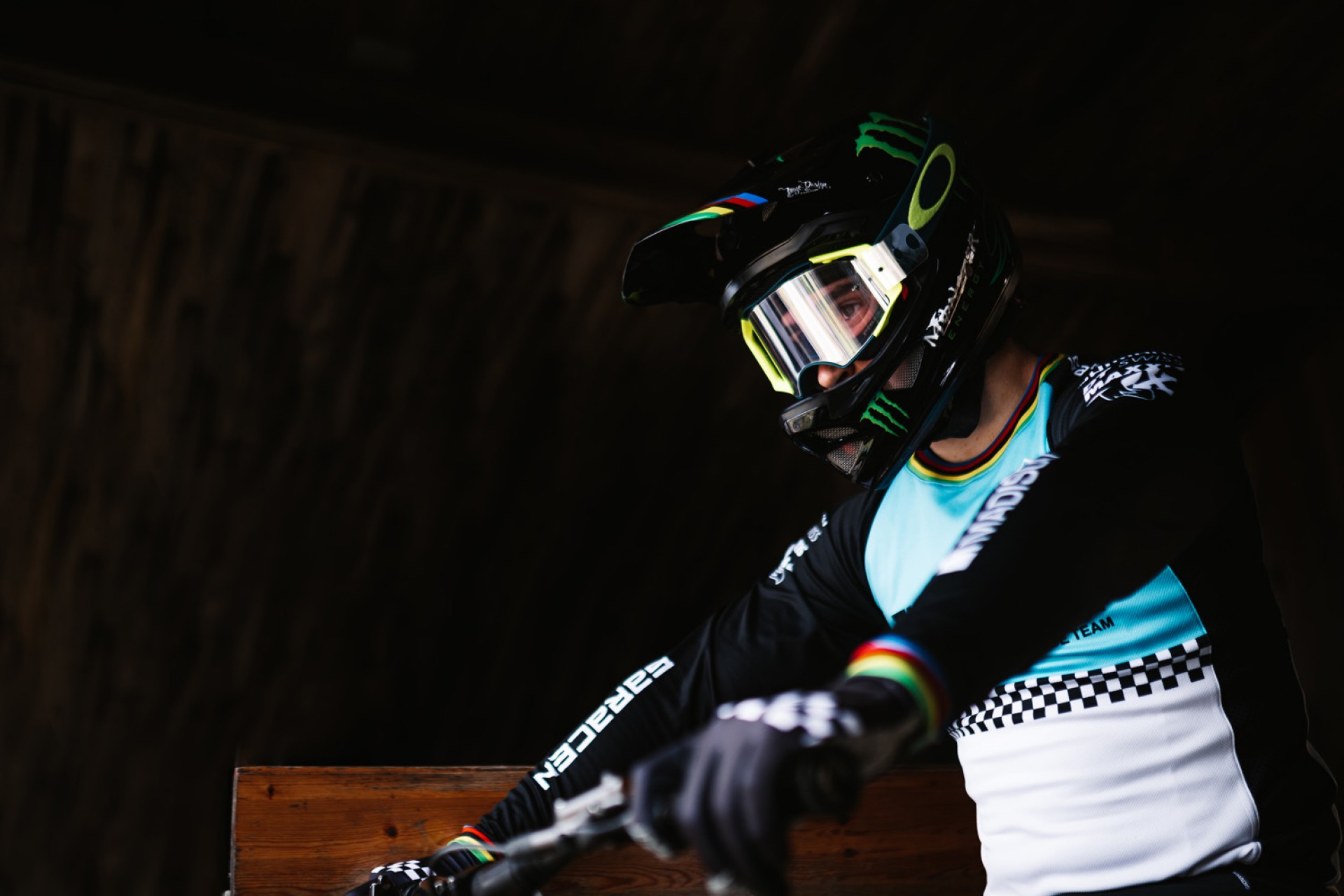 "I often sit back and think after a race what you’re actually thinking when you’re doing it is just, there’s nothing there, it’s like a zen state."

Danny Hart to ride for Madison Saracen from 2018

By Madison, 1 year ago
Team News

By Madison, 1 year ago
Close ×