By Madison, 1 year ago Comments

Madison Genesis is excited to announce that Jon Dibben will be joining the team.

The ex-Team Sky rider (2017-18) and 2016 points race world champion on the track, Dibben comes with strong pedigree and will join Madison Genesis with immediate effect. Victim of the well-documented tough transfer market late last year, Dibben was left to go from the World Tour to without a contract. 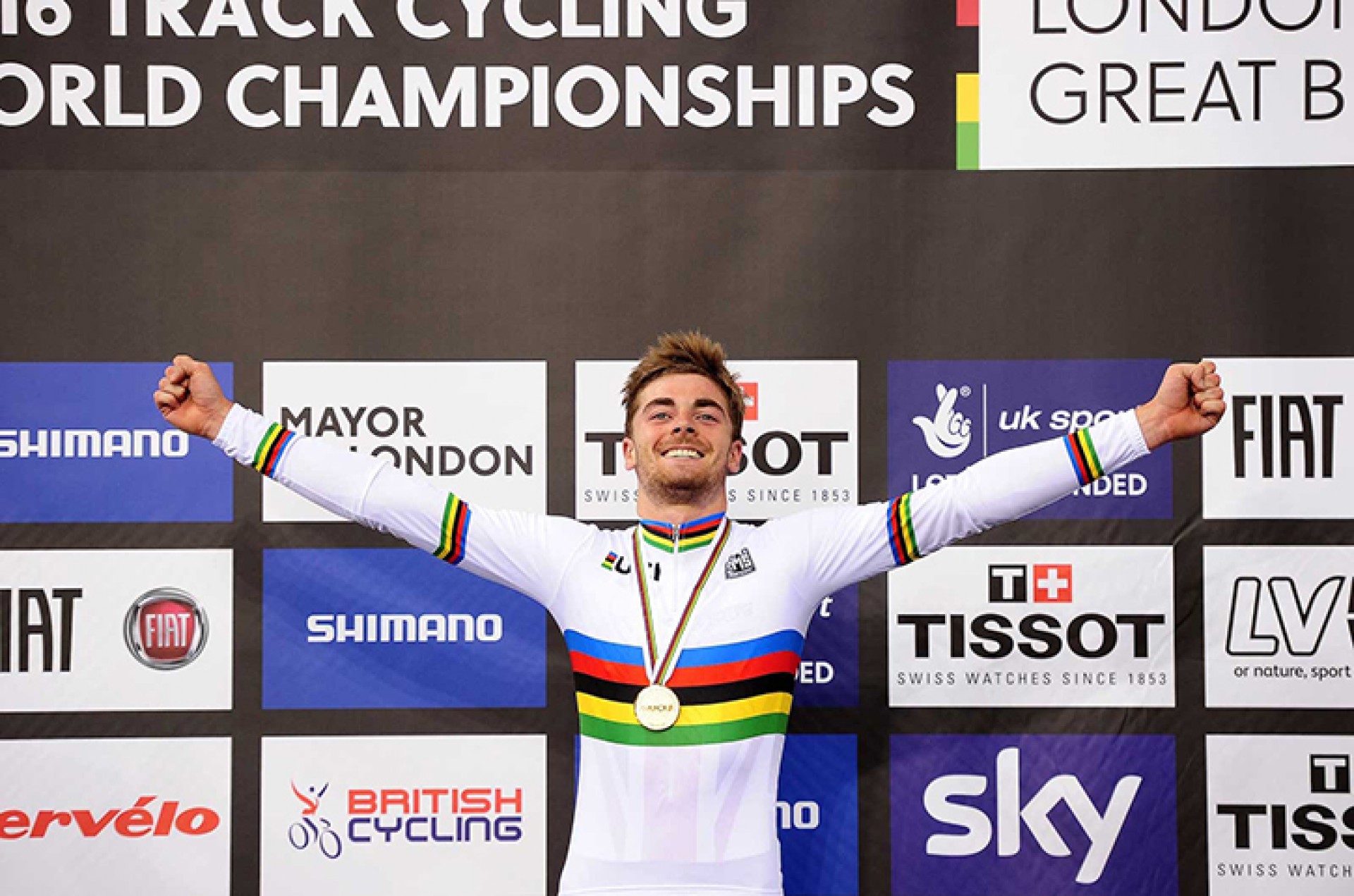 Dibben joins Madison Genesis mid-season in 2019 having spent the first half of the season on the track for six-day races in London, Hong Kong and Australia. Having last raced on the road at the Tour of Guangxi in October, the Southampton-born rider will return to competition immediately at the Tour Series, before turning his focus to the road calendar.

Talking about his new team, Dibben had this to say: “I’m really grateful to Roger for bringing me in and I’m excited to get back racing. It’s probably the most solid team from a UK-perspective for the whole package. With Roger there and the history, it’s a good team to come into and continue to progress.”

Madison Genesis Team Manager, Roger Hammond, said: “The difficult transfer market has given us the opportunity to secure Jon – a rider with World Tour winning ability. That experience is invaluable and is something that the rest of the team can really benefit from. We’ve had Connor move on and that has opened up a gap for someone with that similar kind of ability to step into the team – someone who is quick at the end of races and has the ability to finish races off.”

Madison Genesis will now focus on the Tour Series and attempt to continue their momentum as they look to qualify for the Tour of Britain.

Danny Hart to ride for Madison Saracen from 2018

By Madison, 1 year ago
Close ×